A large number of clerics and students of theological schools in this holy city held a gathering Sunday morning to protest the recent defamatory film in the US.

Addressing the protest gathering, senior cleric Ahmad Khatami stressed the role of the US and its Zionist puppets in producing the movie.
Scholars think the production and also the screening of the film at the 9/11 anniversary is the outcome of a coalition between the US and the Zionist regime against Islam.
The production of a film by a US-Zionist element caused extensive outrage among Muslim countries worldwide.
US embassies were targeted in many countries and Muslim leaders all over the world condemned the movie as an attempt to sow discord between Muslims and Christians. 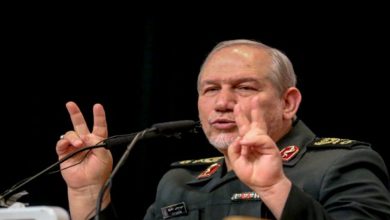 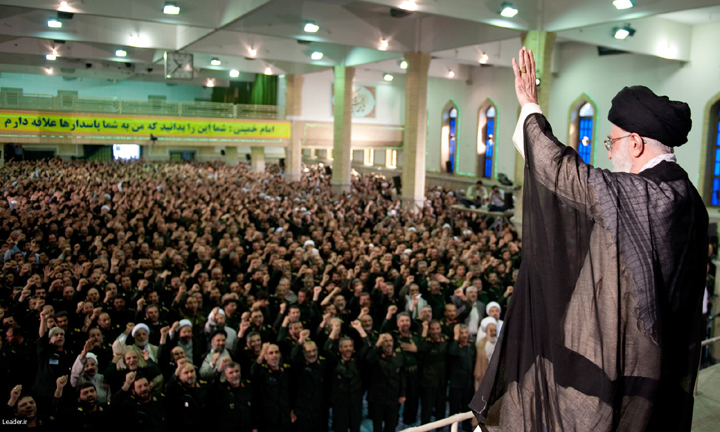