A senior Iranian commander says the Islamic Revolution Guard Corps (IRGC) will target any location which is used as launchpad for attacking Iran.â€œThe point of origin of an enemy offensive against the Islamic Republic will be attacked by IRGC military units,â€ IRGC Deputy Commander Brigadier General Hossein Salami said on Sunday.

Salami made the remarks during the ongoing IRGC military drills, codenamed â€œHamiyane Velayatâ€ (Supporters of the Rule of Jurisprudence), in southern Iran.

Brigadier General Mohammad Pakpour, commander of the IRGC Ground Forces, announced on Sunday that new weaponry and equipment are being tested during the drill.

General Pakpour added that Iran would never initiate a war but its response to any attack would be mortifying.

Last month, Iran wrapped up a massive 10-day Velayat 90 naval exercise, covering an area stretching from the east of the Strait of Hormuz in the Persian Gulf to the Gulf of Aden. 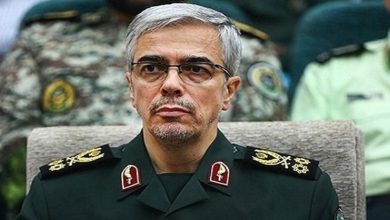 Iran will not allow US, Zionist forces in region to Show off Power: General Bagheri 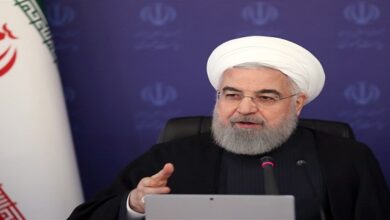