Ayatollah Ali Safi Golpayegani and Ayatollah Mosavi issued a statement on Saturday authorizing that a third of the Imamâ€™s share of the khoms charity tax be donated to floods victims in Pakistan.

A third of Pakistan is now under water, and fresh rainfall threatens two more waves of flooding in the southern province of Sindh.

According to the Encyclopedia of the Middle East, the Khoms charity tax as interpreted by the Jafari school of Shia Islam consists of a â€œtax on one fifth of the income, in addition to the zakat. It is calculated as a capital gains tax. The tax is paid to the governor, but it is voluntary and is never a forced exaction.â€

According to the book Religion, Globalization, and Political Culture in the Third World, edited by Jeffrey Haynes, â€œHalf of the khoms, known as the Imamâ€™s share (sahm-e imam or vodjuhat) is generally collected by a network of mosques and is centralized by the devotional leaders (marja taqlid)â€¦ It is intended to ensure the material upkeep of the clergy.â€

In response to the severe flooding in the Islamic state of Pakistan, which has claimed many lives and brought devastation to the Muslim people of that county, Ayatollah Safi Golpayegani expresses his condolences and allows a third of the Imamâ€™s share to be donated as humanitarian assistance for Pakistan, the statement said. 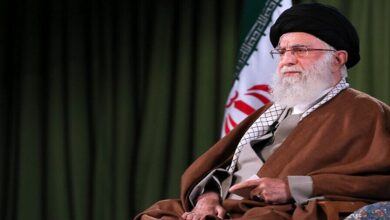 “Takfiri terrorists have distorted the face of pure Muhammadan Islam” 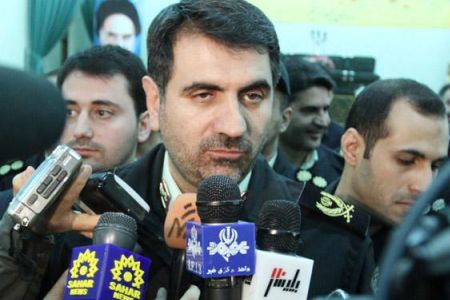