The text of the Imam Khameneiâ€™s message on the occasion is as follows:

In the Name of Allah, the Compassionate the Merciful

I hereby condole the demise of Mujahid Alim Haaj Seyyed Muhammad Hussain Fazlallah to the revered Fazlallah family and the entire fans and supporters of that late personality in Lebanon and the Lebanese societies in Africa and Latin America, and particularly the entire Shiâ€™a Muslims in Lebanon.

This noble and hardworking Alim was an influential personality in the fields of religion and politics and Lebanon would not forget his services and blessings for many long years.

The Islamic resistance of Lebanon to which the Islamic Ummah is greatly indebted has throughout is blessed life been benefited from the support and cooperation of that Mujahid clergy.

I pray to Almighty Allah to shower His blessings and forgiveness on the soul of that noble and dear Seyyed and to make him a companion of his sanctified forefathers. 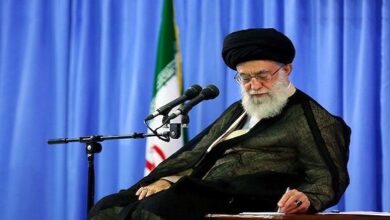 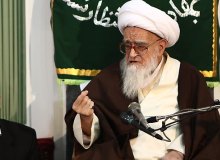 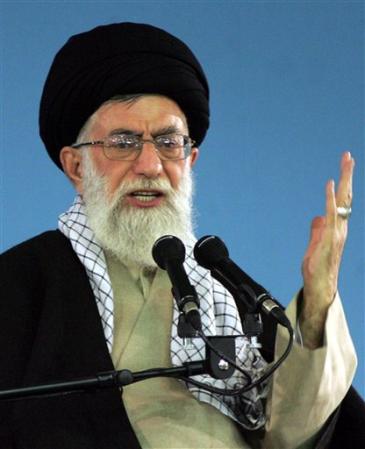