Ayatollah Mohammad Ali Taskhiri, who is also a member of policy making council of the Islamic World Publishersâ€™ Conference, said that an efficient mechanism should be created to publish Quranic and Islamic works and distribute them internationally.

Today, the Islamic Ummah is under attack by the enemies and is facing multiple challenges and onslaughts targeting not only Muslimsâ€™ beliefs but also their culture, unity and civilization, he said.

Thus, it is upon all Muslims to stand up against these challenges and strive to eliminate them.

Publishers play an important role in this regard, he noted, adding that through publishing Islamic books, they promote Islamic culture and awareness in society.

Ayatollah Taskhiri also stressed the need for creation of an association of exporters of Quranic publications in order to coordinate distribution of Quranic works at the international level, Rohama reported.

The first Islamic World Publishersâ€™ Conference was held in Tehran, the Islamic Republic of Iran, on June 20-21. Representatives of 60 publishers from 30 countries attended the conference. 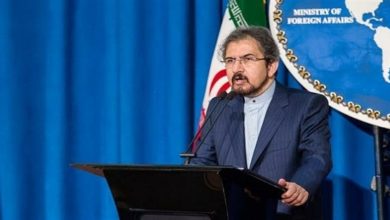