Iranian President Hassan Rouhani says the Islamic Republic welcomes Syria’s nationwide ceasefire, but warned against the strengthening of terrorists during the truce time in the Arab country.

“One must watch out that no opportunity will be created during the time of ceasefire for the terrorists’ reinforcement,” Rouhani said in a meeting with Syrian Foreign Minister Walid al-Muallem and Major General Ali Mamlouk, the head of Syria’s National Security Bureau, in Tehran on Saturday.

The ceasefire, which took effect across Syria at midnight on Friday, excludes the most brutal of terror outfits operating in the Arab country, namely Daesh and Jabhat Fateh al-Sham, formerly known as al-Nusra Front.

The truce was mediated by Russia and Turkey, which respectively represented the Syrian government and the anti-Damascus militants.

Rouhani further hailed the great achievements made by the Syrian government, army and people in the fight against terrorists, particularly in the recently-liberated strategic city of Aleppo.

“The victory in Aleppo conveys this message to the terrorists that they will never be successful in the wrong path they have chosen [which is replete] with crime and bloodshed,” the Iranian president said.

He added that the liberation of Aleppo has prepared suitable grounds for field activities against terrorists and political measures meant to restore stability and security to Syria.

He expressed hope that future steps to solve the Syrian crisis and initiate peace talks would lead to the establishment of security for the Syrian people and the maintenance of the country’s territorial integrity. 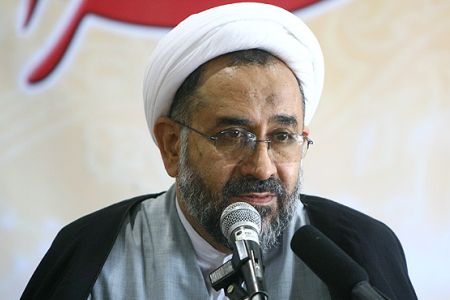 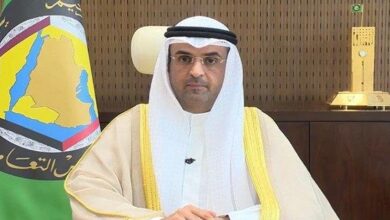 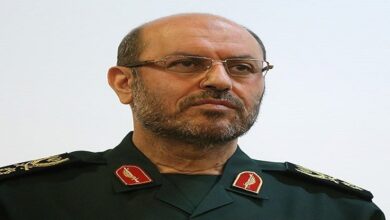