Tehran’s Interim Friday Prayers Leader, Hojjat-ol-Islam Kazem Saddiqi, has said the Iranian nation in the epic rallies and demonstrations on Wednesday, 30 December, showed that it had chosen Islam with foresight and wisdom. Addressing Friday prayer worshippers and the faithful in Tehran, Hojjat-ol-Islam Kazem Saddiqi pointed to the events on the day of Ashura, Sunday 27 December, Â and said what happened on that day showed clearly the anti-Islamic nature of the rioters and those who instigated unrest. In further remarks, Hojjat-ol-Islam Kazem Saddiqii referred to the post-presidential-election unrest in Iran, and said the rioters deliberately insulted the founder of the Islamic Republic of Iran , the late Imam Khomeini (may his soul rest in peace), they chanted slogans against the principle of the Rule of Supreme Jurisprudent (Velayat- e-Faghih), thereby contravening the rule of law and Iran’s constitution — They also made sacrilegious and blasphemous insults against Ashura and Imam Hussein (PBUH ), thereby signaling their anti-Islamic nature, and their opposition to Islam. In further remrks, Tehran’s interim Friday prayers leader said the Iranian people’s Islam is really their identity, their nationality, and the essence of their nature. Turning to the status of the Rule of Supreme Jurisprudent (Velayat- e-Faghih) within Islam, Hojjat-ol-Islam Kazem Saddiqi said throughout the history of the Islamic Republic, the Rule of Supreme Jurisprudent has been a source of honour and glory for Iran, and the Iranian people do not accept Islam without the concept of the Rule of Supreme Jurisprudent. Â Elsewhere in his remarks, Tehran’s interim Friday prayers leader referred to insults by Friday Prayers Leader of Riyadh, Saudi Arabia, against Iraq’s most senior religious authority, Grand Ayatollah Seyyed Ali Al-Sistani, and said there is much in common between the insults hurled at Grand ayatollah Sistani, and the insults made to sources of emulation in Iran. 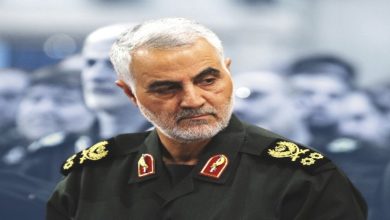 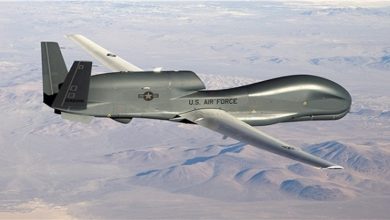