Iranian protesters condemned the Saudi aggression against Yemen in rallies staged after the Friday prayers in different cities.

During the rallies held in the cities of Tehran, Tabriz, Mashhad and Ardebil, the protesters chanted slogans in support of the Yemeni army and popular forces and against the Al Saud regime.

In Tehran, the protesters carried out placards which read “Down with the US”, “Ansarullah will win”, “Down with Saudi Arabia

In Tabriz, the worshippers underlined that the people of Yemen have and will never be alone and the Iranian nation will forcefully stay beside the Ansarullah movement and their resistance against the Saudi-led aggressors.

In Mashhad, the protesting people also condemned the Saudi aggression against Yemen while carrying posters in support of the oppressed Yemeni people.

The people of Ardebil also took part in rallies against the Al Saud regime after the Friday prayers and called for immediate halt to the aggressions.

On Wednesday, Iranian Deputy Foreign Minister Hossein Amir Abdollahian in a meeting with Norwegian Foreign Minister Borge Brende in Kuwait City called on the European Union (EU) to play a more active role in putting an end to the Saudi-led airstrikes on Yemen.

“The EU has a moderate and acceptable stance towards the Saudi aggression against Yemen, and we want the EU to play a more active role to put an end to the military attacks against the Yemeni citizens and start of talks among different Yemeni parties,” Amir Abdollahian said during the meeting held on the sidelines of an international meeting on Syria in Kuwait.

Saudi Arabia has been striking Yemen for nine days now to restore power to fugitive president Mansour Hadi, a close ally of Riyadh. According to a report recently released by the United Nations, two weeks of Saudi-led aggression against Yemen has killed at least 519 people, hundreds of women and children among them. Another 1,700 people have also been wounded over the past two weeks.

Five Persian Gulf States — Saudi Arabia, the United Arab Emirates (UAE), Bahrain, Qatar and Kuwait — and Egypt that are also assisted by Israel and backed by the US declared war on Yemen in a joint statement issued on March 26. 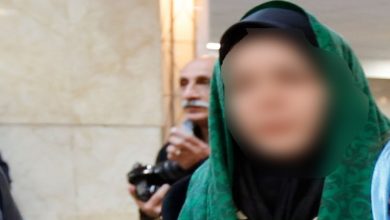 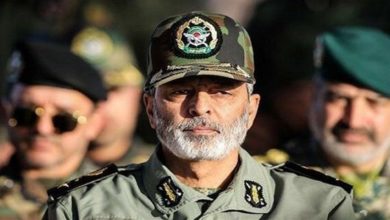 Iran will give crushing response to any threat at any level: Army chief