The United States says it is “troubled” over the presence of Iranian military officials, especially those of the Islamic Revolution Guards Corps (IRGC), at the Doha Defense Show in Qatar, as Washington refuses to remove the elite force from its terror list.

Iranian commanders displayed models of Iranian missiles, air defense weapons systems, and ships at the Doha Defense Show, which was held from March 21-23.

The Iran booth was organized by the country’s Defense Ministry and the commanders were part of a broader Iranian delegation.

Iranian Ambassador to Doha Hamidreza Dehghani posted pictures of the Iranian booth via his Twitter account on Wednesday and thanked Iranian inventors and technicians for their achievements.

“Of course, we do not look at the world through a gun barrel. However, in order to defend ourselves, we produce all the tools of power, and weapons are one of them,” Dehghani wrote.

A day later, US State Department spokesman Ned Price said in a statement that the US is “deeply disappointed and troubled by the presence of Iranian military officials and reportedly Iran’s [IRGC] officers at the Doha Defense Show in Qatar.”

He said the US “utterly reject their presence” at the show and its maritime defense exhibit, “as it is Iran that is biggest threat to maritime stability in the [Persian] Gulf region.”

The White House, under the Trump administration, designated the IRGC as a “foreign terrorist organization in 2019, claiming that the elite force “actively participates in, finances, and promotes terrorism as a tool of statecraft.”

In response, Iran declared all US forces in the Middle East terrorists and called the US government a sponsor of terrorism.

Tensions between Tehran and Washington peaked in January 2020, when the US assassinated the IRGC’s prominent anti-terror general Qassem Soleimani, and Iran responded by firing a barrage of missiles at two US bases in Iraq.

Under the Biden administration, the US promised to pursue a less confrontational policy toward Iran. It entered negotiations held in Austria’s capital, Vienna, to rejoin the Trump-ditched Iran deal and remove his so-called maximum pressure sanctions, which included the IRGC designation.

Nevertheless, the Vienna talks have been protracted by America’s excessive demands and its failure to remove all the sanctions slapped on the Islamic Republic since the Iran deal went into force in early 2016.

According to recent reports, one of the key issues remaining is the White House’s refusal to remove the IRGC from its terror list unconditionally. Some of Washington’s Mideast allies, like Israel, have already expressed their outrage over the possibility of such a move.

In his Thursday statement, Price also warned of sanctions over transactions related to Iranian weapons.

Qatar has friendly relations with Iran despite maintaining close ties with the US and hosting the largest American military base in the Middle East.

Earlier this month, US President Joe Biden designated Qatar as a “major non-NATO ally” of the US.

Despite falsely accusing Iran of destabilizing activities in the region, the United States has continued to sell weapons and military equipment to regional countries infamous for repressing their own people and waging brutal wars outside their borders, including Saudi Arabia and the UAE.

Thousands of US troops are stationed in countries throughout the Middle East, in spite of widespread calls for the expulsion of the US military from the region. 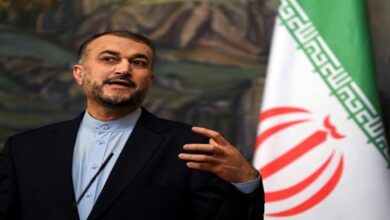 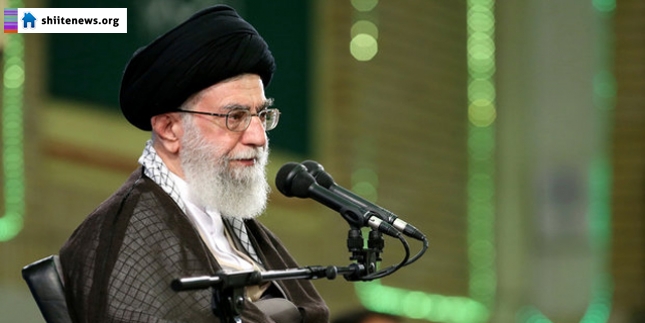 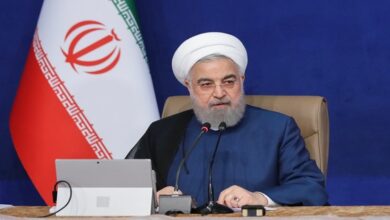