Fatemi Ami said on Sunday following a two-day meeting in Tehran with senior Pakistani officials that the two sides had agreed to accelerate discussions on tariffs and other issues in order to start to implement the free trade agreement.

“It has been agreed that hurdles and problems facing the free trade (agreement) between the two countries are removed within the next three months,” said Fatemi Amin.

The minister had said on Saturday that Iran and Pakistan had agreed to increase the value of annual trade by five times in the next two years to reach a target of $5 billion.

He made the comments after meeting Abdul Razak Dawood, the top commerce and investment adviser to the Pakistani prime minister who led his government’s delegation in the visit to Tehran.

Dawood said on Twitter on Sunday that he had managed to reach major agreements in Tehran including on launching a mechanism for bartering in Pakistani rice.

Iran and Pakistan had also agreed to launch border markets and increase their cooperation on customs issues, said Dawood after the conclusion of a ninth session of the joint trade committee between the two countries.

He said Iran had also agreed to allow increased access to Pakistan to a key road corridor that links the country to Turkey.

The official said that transportation through the Iranian corridor will be carried out under the TIR Convention, an international scheme that allows cargoes to travel from departure to destination without being opened up for customs checks. 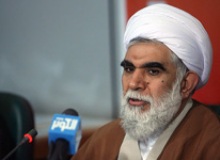 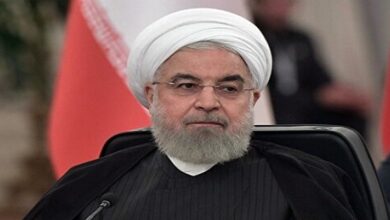 Tehran Ready for Talks If US Apologizes, Returns to JCPOA: Rouhani 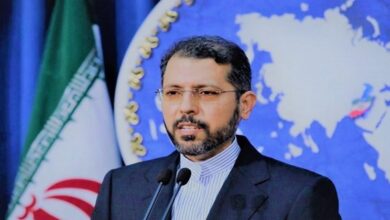