Bahrain’s prominent opposition group, Al-Wefaq, is to hold next Monday a conference in Beirut to voice rejection to US President Donald Trump’s so-called Deal of the Century.

The conference which holds the slogan “Sovereignty for Peace and Prosperity”, is to take place just one day before a US-led summit will be held in the Bahraini capital, Manama.

The Manama summit is considered as the economic phase of Trump’s ‘Deal of the Century’.

Arab and Palestinian politicians, journalists and activists are to attend the Monday conference in Beirut, organizers of the event announced on Saturday.

The Palestinian authority had announced it would boycott the Manama summit. In addition to Palestine, Iraq and Lebanon announced their boycott also.

Meanwhile, countries such as Egypt, Jordan and Morocco have informed Washington of their plans to send representatives to the June 25-26 conference, which seeks to unveil the economic aspects of the US scheme on the Israeli-Palestinian conflict.

Washington has withheld details about its plan, but various leaks have revealed that it seriously compromises Palestinians’ rights and grievances. 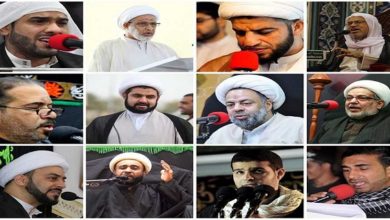 Zainab Makki Released after 10 Months of Imprisonment as Trial Continues 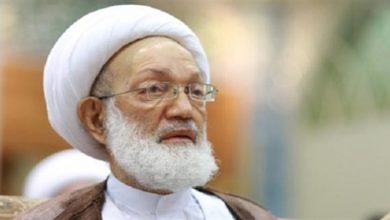