Sheikh Abdullah al-Daqaq made the comments in a ceremony held in Tehran to commemorate the anniversary of the martyrdom of Ayatollah Sheikh Nimr Baqir al-Nimr, Iranian Lt. General Qassem Soleimani and the Iraqi PMU second-in-command Abu Mahdi Al-Muhandis on Sunday.

“Martyr Ayatollah al-Nimr was well-known for his honesty and was martyred for the honor and greatness of Islam,” the Bahraini cleric said in the meeting about the Saudi dissident who was executed by the Saudi rulers in January 2016.

The Bahraini cleric pointed to the martyrdom of other Resistance commanders and said that their path of resistance will continue.

Sheikh al-Daqaq went on to point to the future of the Bahraini movement and expressed certainty that the political activism in Bahrain will yield results as the Islamic Revolution in Iran did.

“The end of the ruling systems of all the countries that allied with the Zionist regime and established relations is collapse, a clear example of which was the regime of the Shah in Iran. Countries like Egypt and Jordan, which have a close relationship with this regime, are weak and will soon fall. In Bahrain, the regime will fall apart and the struggle will continue until its collapse,” he went on to predict the future of Islamic resistance in other countries in the region. 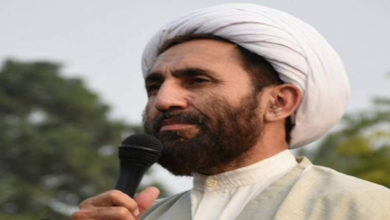 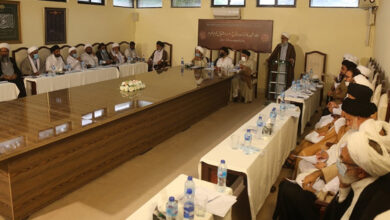 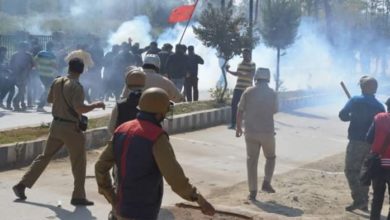 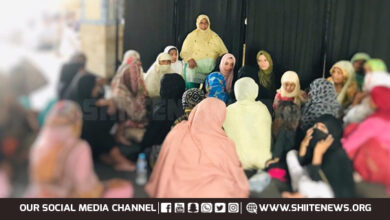