Rights groups say whatever the outcome of Bahrain’s election, no real change will follow despite record number of female candidates.

More than 330 candidates, including a record 73 women, are competing to join the 40-seat council of representatives – the lower house of parliament that advises King Hamad, who has ruled since his father died in March 1999.

Queues formed outside some of the kingdom’s 55 polling stations before they opened at 8am (5am GMT). 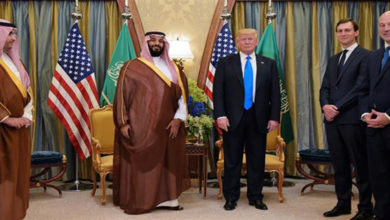 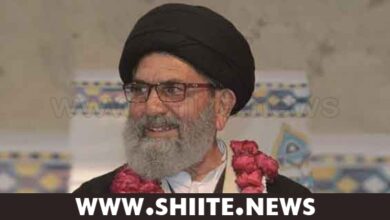 Allama Sajid Naqvi : Inspiring from the way of Imam Hassan A.S we took forward the struggle of unity in the country 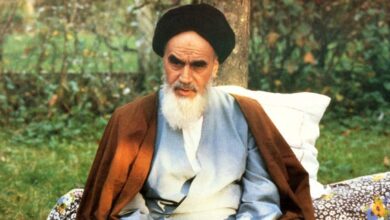 Jailed Bahraini activist denied contact with family for over a week