Al-Wefaq National Islamic Society strongly condemned the participation of the Bahraini regime in the Negev summit, on the cusp of the holy month of Ramadan, as it targets both the Muslim and the Arab peoples.

In a statement, Al-Wefaq affirmed that the summit is a desperate attempt to attack the stability and safety of the countries of the region.

“What is happening is thoroughly contrary to the aspirations of the peoples, but rather constitutes a blatant assault on them.”

Al-Wefaq added that it seems that some no longer belong to the Arab sphere and have shifted to the Zionist one.

The statement stressed that the Islamic and Arab peoples’ will is clear regarding the Palestinian cause and the rest of just causes of the peoples demanding freedom, justice, pluralism and democracy, adding that these governments have failed to meet the peoples’ aspirations, so they turned to other options that topple over these fundamental demands.

Al-Wefaq considered that this hostile summit is an attempt to complete what the occupation entity and its henchmen failed to do during past decades, confirming they will fail again.

Al-Wefaq urged the international community to monitor and follow up the governments’ attempts to escape the urgent political and humanitarian entitlements, especially Bahrain, which is seriously implicated in tyranny, dictatorship and human rights infringements.

Al-Wefaq added that this summit is an attempt to give legitimacy to those who have lost it and reflects the breadth of crises and conflicts that some are trying to ignite in the region, through some false headlines.

“Al-Wefaq expects that the coming days will be bleak and gloomy as a result of what is being planned inside the occupied Palestinian territories and in the countries of the region, especially Bahrain, and that the enemy will not offer anything to these governments, but will only take from them.”

It is worth noting that Negev summit was attended by the Israeli, US, Egyptian, UAE, Bahraini, and Moroccan foreign ministers to mull confronting Iran. 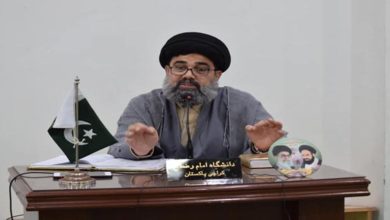 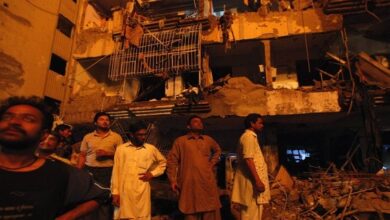 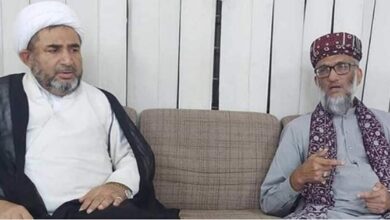