Human Rights Activist Ibtisam Al-Saegh said that “unfortunately the security guard was not allowed to receive them based on high orders.” Human rights activists question the government’s compliance with the Correctional Justice Act and credibility of its implementation.

Mother of one of the young political detainees in Bahrain said that the lives of 60 children, who are arrested over political background, have become in danger after they launched a hunger strike against the deteriorating health conditions and return of scabies and other skin diseases.

Through their hunger strike, detained children in Dry Dock Prison are trying to get more time in the yard to expose to sunlight as part of skin diseases prevention. However, the prison administration further harassed them and threatened them with more restrictions. 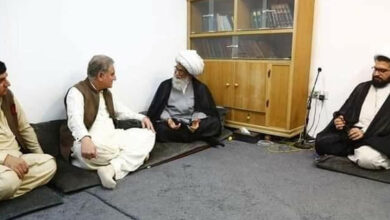 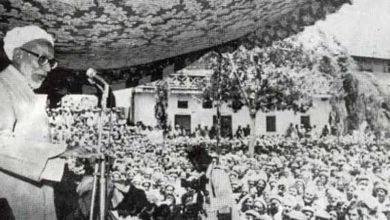 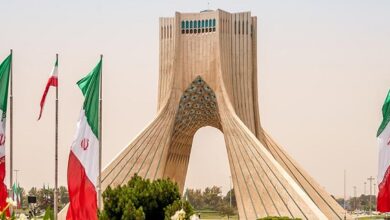 Official: Iran will give crushing response to any measure against its interests