The society stressed it’s necessary that international human rights groups demand to visit Al-Qareen Military Prison to examine the situation of forgotten political prisoners, including civilian victims who were prosecuted in military court, particularly since this prison is known for its bad reputation with political cases. 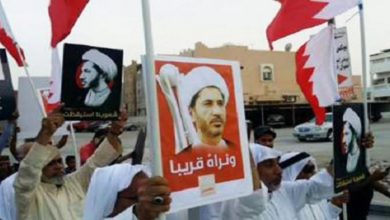