The health condition of imprisoned Bahraini human rights activist and opposition figure Abduljalil Abdulla al-Singace has deteriorated greatly as he entered his 100th day on hunger strike, according to a report.

The Britain-based and Arabic-language Bahrain al-Youm news agency reported that the 59-year-old, who was sentenced to life imprisonment for his pro-democracy activism during the popular Bahraini uprising, has been on hunger strike since July 18 in protest against his mistreatment at notorious Jau prison.

Singace’s life is now in danger, the report added, as his blood sugar levels are very low, and has an unusually low ratio of calcium as well as low white cell count.

This is while a number of Bahraini and foreign human rights organizations, as well as several international political and academic figures, have condemned the Bahraini regime for the ill-treatment of Singace and demanded his immediate release.

Singace was arrested in 2009 and 2010 for his human rights activities and released later following international and local pressure.

In 2011, he was arrested again, tortured and sexually abused in custody, and handed down a sentence of life in prison.

Separately, the father of a Bahraini political prisoner has been summoned for questioning over his participation in anti-regime demonstrations.

“Any time a Bahraini inmate dies, I receive fines and punishment in some way. I was fined once, imprisoned another time, and now I am being interrogated for participation in the funeral procession of former detainee Ali Qambar,” he said.

Qambar passed away on September 25 after losing his battle with cancer, which he had developed as a result of neglect and torture in the Manama regime’s detention centers.

“Interrogators tell me that I have a dismal record any time I am summoned. What should I do? Should I keep mum until another detainee dies, and his body is taken away from prison?” the elderly man argued.

Back in April, Bahrain’s most prominent Shia cleric Sheikh Isa Qassim said drawing up a new constitution was the only way out of the political crisis in the protest-hit tiny kingdom, urging the regime in Manama to pursue an agreement with the Bahraini opposition instead of increasingly suppressing dissent. 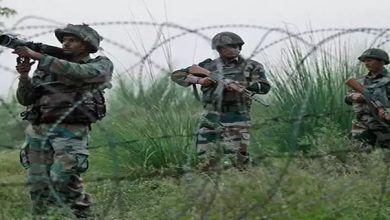 Four civilians killed due to Indian firing along Line of Control 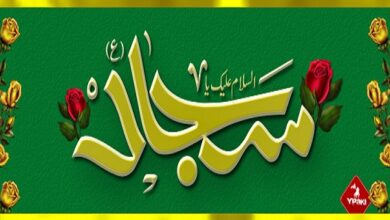 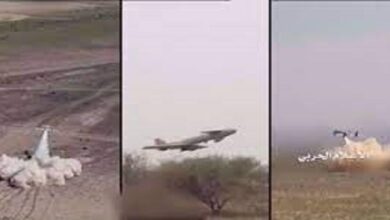