Bahrainis demonstrated in support of Ayatollah Sheikh Issa Qassem on Saturday night on the eve of the anniversary of the martyrs of Al-Fada Square.

The demonstrators paid tribute to the memory of the martyrs of Al-Fada Square by supporting Ayatollah Sheikh Issa Qasim, the leader of the Islamic Movement of Bahrain.

The demonstrators also stressed that if time went back, they would continue to support Ayatollah Sheikh Issa Qasim in Al-Fada Square, where Al-Khalifa regime security forces opened fire on the people.

At least three people were killed and dozens more were injured in an attack by Bahraini forces.

Bahrain has been witnessing a popular revolution against the Al Khalifa regime since February 14, 2011. 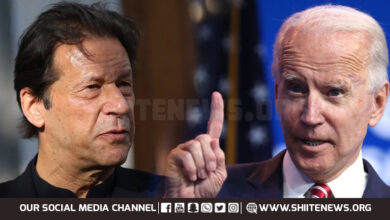 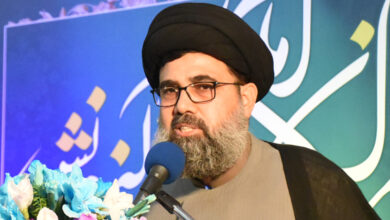 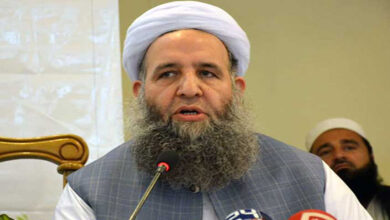 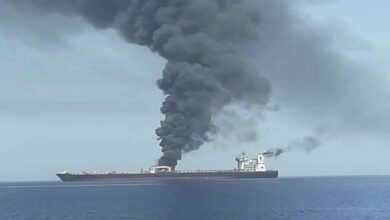