Bahrain’s most prominent Shia cleric Sheikh Isa Qassim has warned about the death of political dissidents in the Manama regime’s prisons and demanded their immediate release, stressing that their confinement would lead to instability in the Arab country.

Sheikh Qassim was quoted by the Arabic-language Bahrain Mirror news website as making the remarks in a series of tweets on Tuesday, saying the Bahraini regime should prevent from the death of political prisoners and not allow cemeteries to be filled with their dead bodies since the country would no longer have stability.

“The release of political prisoners and all prisoners of political movement is necessary for justice and will be a serious introduction to reform if it happens,” Sheikh Qassim said in another tweet.

Bahrain’s most prominent Shia cleric said no serious solution or successful reconciliation would be accepted without the release of prisoners and that the success of the solution is linked to the release of all prisoners of conscience as well as top leaders and figures of the popular political movement, which was launched in Bahrain in 2011 to protest the suffering of the people under the Al Khalifah regime and to call for radical reforms in the government.

“The alternative punishment system is not a solution and it is similar to the open prisons system,” he added. “The solution lies in giving freedom to all prisoners of conscience. Do it quickly for the sake of the whole nation.”

The popular uprising in Bahrain began in mid-February 2011, as recurring demonstrations throughout the years demanded that the ruling Al Khalifah family relinquish power.

However, the regime has brutally suppressed dissent, and has arrested, injured and killed thousands of people in the Persian Gulf country. Saudi Arabia and the United Arab Emirates have also helped the Manama regime in its ruthless crackdown.

The February 14 Youth Coalition, a movement named after the date of the beginning of the Bahraini uprising, called last month for the formation of a coalition consisting of all political groups as well as the people of the Arab country to overthrow the country’s political system.

In a statement, the movement called for unity to bring about “fundamental changes” in the country’s political system, describing such reforms as the most important and legitimate demand of the Bahraini people. 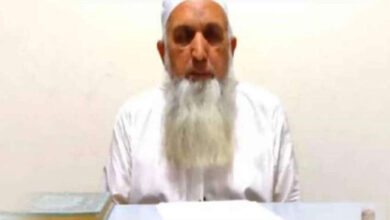 Sexual Misconduct with Student: A case registered against JUI leader Mufti Aziz-ur-Rehman and his 4 sons 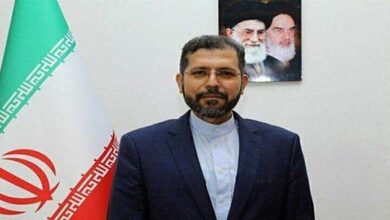