Forty-four Members of the European Parliament (MEPs) have called on Bahraini King Hamad bin Isa Al Khalifah to order release of political dissidents currently being held in the Manama regime’s prisons, and embark on an honest and comprehensive dialogue with the opposition in order to ensure economic sustainability in the Persian Gulf kingdom.

On Monday, the legislators urged the 70-year-old monarch to free the political inmates, and start meaningful negotiations with opposition figures, led by Secretary General of the Haq Movement Hassan Mushaima, emphasizing that such confidence-building measures will pave the way for an end to the violence being exercised by regime forces as well as ongoing protest rallies, and will lay the foundation for economic growth in the future, Arabic-language Lua Lua television network reported.

They also called on the Bahraini king to either grant royal clemency to Mohamed Ramadan and Husain Ali Moosa, who were sentenced to death in a collective judgment in 2014, or to commute their sentences.

King Hamad was also requested to oblige Bahraini judicial authorities to conduct a prompt and impartial investigation into all allegations of torture in the country’s detention centers, and implement recommendations presented by the Truth Commission – a body set up by a coalition of political and human rights societies to help bring justice and reconciliation to victims of abuse, particularly former inmates who apparently suffered while in prison.

Moreover, the MEPs asked the Bahraini ruler to adhere to international standards concerning fair trials and related procedures, and roundly dismiss officers from the Ministry of the Interior who are involved in heinous cases of torture crimes and put them on trial.

King Hamad ratified the constitutional amendment on April 3 that year. 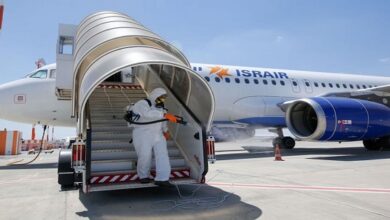 Bahrain regime to return body of killed boy to family