The Russian government has warned about delivering advanced weapons to Syria’s foreign-backed militants, saying it would thwart any political solution to the crisis in the country.

The Russian Foreign Ministry said in a statement on Wednesday that such measures would destabilize the situation in war-hit Syria, killing opportunity to resolve the crisis.

A former member of the group, identified as Samer Muhammad, said the missiles were provided by the Americans.

“Confrontation between government forces and the armed opposition in Syria has been dangerously escalated with media reports saying that 20 US anti-tanks missile systems of TOW were delivered to gunmen by western sources, among them Hazm Movement,” said the Russian Foreign Ministry.

It added that Washington’s move was contradictory to claims that the US is committed to a political solution to the crisis.

The statement also expressed Moscow’s concerns over the fact that the missiles might fall in the hands of Takfiri militants.

Syria has been gripped by deadly violence since 2011. Over 150,000 people have reportedly been killed and millions displaced due to the violence fueled by Western-backed militants. 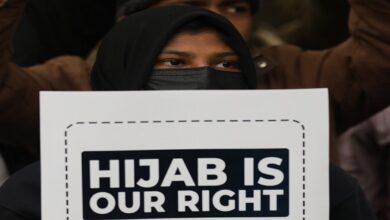 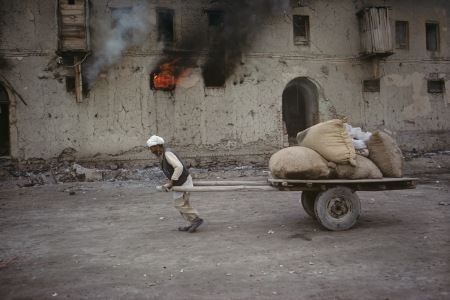 Taliban and Shia Slaughtering in Afghanistan