A confidential US Congressional report indicates that notorious US spy agency CIA has misled government authorities as well as the American public about its both the government and the American people over its cruel interrogation practices that included torture.

According to the Senate report, the CIA has concealed details about the severity of its interrogation methods, overstated the significance of plots and prisoners, and taken credit for critical pieces of intelligence that detainees possessed in fact surrendered before they underwent such harsh techniques.
The 6,300-page report, revealed by The Washington Post, was built on detailed chronologies of several CIA detainees and it documents a pattern of uncorroborated claims as agency officials sought permission to utilize and later tried to defend harsh methods that yielded little or no intelligence.

In June 2013, the CIA issued a lengthy classified rebuttal to the Senate report, asserting that its program was effective and provided significant counterterrorism information.

“The CIA described [its program] repeatedly both to the Department of Justice and eventually to Congress as getting unique, otherwise unobtainable intelligence that helped disrupt terrorist plots and save thousands of lives,” said one US official briefed on the report. “Was that actually true? The answer is no.”

The damning disclosures also include the abuses used within secret jails where terror suspects were kept as prisoners.

“We’ve not been provided with a final copy of the [report], and until we’re given the opportunity to review it, we are unable to comment on details it may contain,” he added.

The report has caused a deep split between intelligence agencies and the Senate panel tasked with conducting an oversight of spying activities. 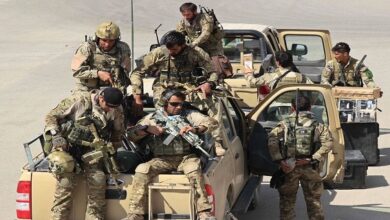 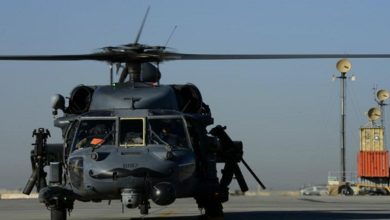 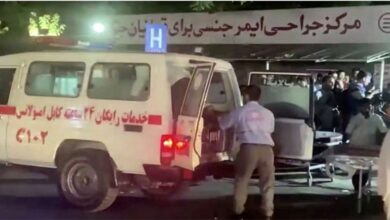