Dozens of Afghan security forces have surrendered to the Taliban during intensified fighting by the militants for control of Afghanistan’s western province of Badghis, which borders Turkmenistan.

Badghis provincial council chairman Abdul Aziz Bik said on Sunday that about 50 Afghan personnel who were part of the Afghan Interior Ministry’s border police had laid down their arms in the province’s most populous district of Bala Murghab.

He explained that some 100 Afghan personnel had attempted to flee their posts into neighboring Turkmenistan on Saturday but had been prevented from entering that country. Fifty of them then abandoned fighting in the troubled district and surrendered to Taliban militants in the area.

Bik expressed fear for the forces’ lives. “These soldiers have been fighting against the Taliban for years and if they give up, they will be killed by [the] Taliban.”

Meanwhile, the Taliban claimed that 90 Afghan personnel had surrendered during the fierce clashes. It posted photos on Twitter of a line-up of dozens of men, who the militant group said were captured by border police forces.

Separately, the International Committee of the Red Cross said in a Twitter post that attacks in Bala Murghab had resulted in heavy casualties. The Red Cross said it had facilitated the handover of the bodies of 20 soldiers to the Afghan National Army Corps.

In a tweet, the Afghan Defense Ministry said its forces had killed a dozen militants in Bala Murghab during the previous 24 hours. 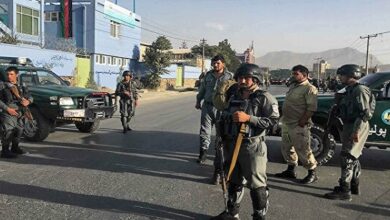 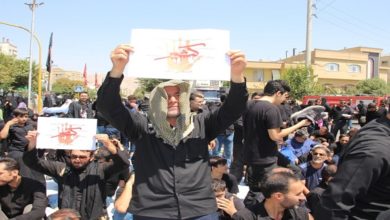 Iran: People of Shiraz speak in Solidarity with oppressed people of Kashmir 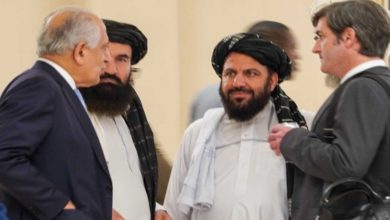 US resumes negotiations with Taliban to end Afghan war