He said that the report by the UN Human Rights Council against Iran is Ëˆuncalled forËˆ and the world body was not expected to act on the behest of the enemies of Iran.

Criticizing the Westâ€™s interpretation of human rights as an instrument to achieve its vested goals against other countries, Jalal Haider, who is also the Joint Secretary of the Majlis Ulema-e-Hind, maintained that Iran has the best human rights record. This is because Iranâ€™s Government is based on Islamic tenets and the structure of Islam proposes for the society of the faithful is among the most important cultural elements of Islam and is the most effective support for human values, noted the religious scholar.

He further noted that human rights are at the very heart of Iranâ€™s domestic and foreign policy. It also honour those who defend human rights around the world. â€œBased on the Islamic tenets and under the guidelines of Imam Khomeini (R.A.), Iran could not be the violator of human rights,â€ added Jalal. 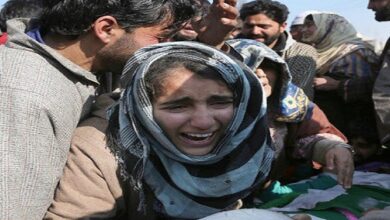 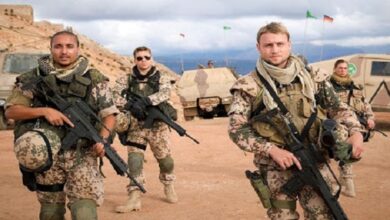 Germany plans to pull forces out of Afghanistan in July 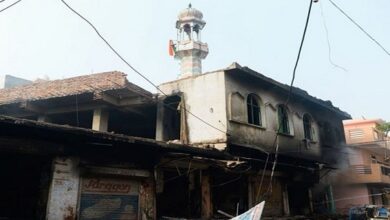