The Surabaya office of the Commission for Missing Persons and Victims of Violence (Kontras) has reported that 26 Shia refugees currently taking shelter at a sports center in Sampang, Madura, East Java, had been forced to sign statements saying that they were willing to convert to Sunni.

Kontras Surabaya coordinator Andy Irfan said Monday that the 26 Shiites comprising nine families had been forced to sign such statements on Nov. 1.

The statements say, among other things, that the Shia followers were willing to return to â€œthe right pathâ€ and to obey Sunni clericsâ€™ directives.

â€œOfficials and even police officers witnessed the signings,â€ Andy said as quoted by tempo.co on Tuesday.

Andy said that such coercion violated Article 28 of the 1945 Constitution and Article 22 of Law No.39/2009 on human rights and he therefore urged the government not to yield to religious figures who spread hatred against different faiths and religions.

Muslim clerics in the Islamic Boarding Schools Forum admitted that the forum had been actively disseminating its teachings among Shia followers to â€œstraighten out their religious understandingsâ€.

Forum representative Nailul claimed that the clerics had secured permission from the East Java governor to enter the sports center and carry out their mission.

â€œMadura has been Sunni since forever. So itâ€™s our job to set them on the right path,â€ Nailul said.

Hundreds of Sampang Shiites were forced to take shelter at the sports center after hundreds of Sunni Muslims attacked and set ablaze their houses in Nangkernang village in Sampang in August.

The police named seven people as suspects in the incident, including Rois Al Hukama, a brother of Tajul Muluk, a Shia leader in Sampang imprisoned illegally for blasphemy against Islam 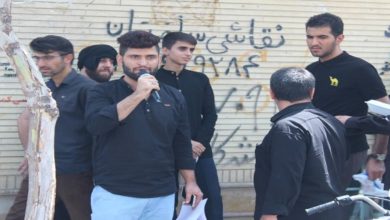 Myanmar women are forced into marriage after trafficked to China 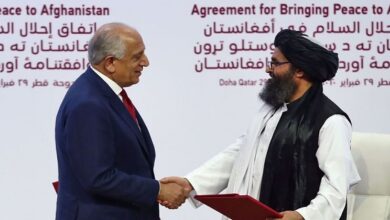