As the Taliban fights to make a comeback in Afghanistan, no group is in more danger than the Shias (Hazara Shia). The Talibanâ€™s favorite victims, hundreds of Shia families froze to death while fleeing their villages during winter attacks by the Taliban.During its reign, the Taliban wreaked destruction and on as many Hazara Shia communities as they could. Scores of Shia villages were totally destroyed and their Â people killed or left to search for shelter from the harsh environment of the Hindu Kush Mountains.Persecuted for centuries, the Hazaras, Shiite Muslims, and protectors of the Buddhist treasures in Bamiyan for a thousand years, have been persecuted, tortured, and slaughtered, but the ravages of the Taliban are only one chapter in the long history of discrimination and abuse.A local official commented that their history has been characterized by â€œblood and smoke.â€ He said that the pain is still in his heart because of the thousands that were slaughtered or died trying to escapeAlthough most Hazara Shias live in central Afghanistan, the land they refer to as Hazarajat, the Hazaras who migrated to Kabul looking for work make up a large underclass, which takes jobs that other groups refuse â€“ as bearers, street sweepers and other common laborers, the jobs that are referred to as â€œHazara occupations.â€ They are seen and insulted as â€œdonkeys.â€This fascinating and resilient people hopes to have a place at the table of Afghanistanâ€™s government, but whatever happens in the central government in Kabul, these brave and independent people will continue to struggle for survival and dignity.
Tags
Taliban and Shia Slaughtering in Afghanistan
January 3, 2011
7 1 minute read
Facebook Twitter LinkedIn WhatsApp Telegram Viber Share via Email Print 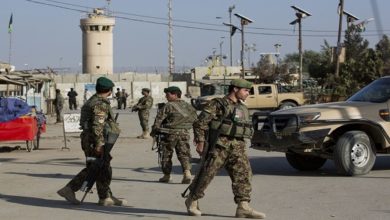 One killed, about 100 injured in attack on US military base in Bagram 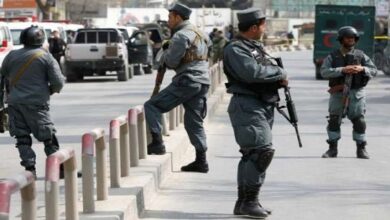