Hundreds of Hindus demonstrating communal harmony joined Ashura Muharram processions on Monday December 28 in Orissa as part of their years-long tradition. The Hindus joined the processions at several places to mourn the martyrdom of Hazret Imam Hussain (AS), grandson of Prophet Hazret Mohammed (S). To signify their deep grief, dozens of Muslim youth slashed their bodies with sharp weapons at Jatani town in the district of Khordha, some 20 km from here, while some walked on burning coals. In the western town of Sambalpur, the tazia (replica of the Imam Hussain’s shrine) was carried out by a Hindu family. The family of Lal Mohan Padhihary has been taking out the procession for more than three centuries as their ancestors undertook a pilgrimage to holy cities of Makkah and Medinah and got their wish fulfilled. ‘We have been doing it as part of our tradition which is hundreds of years old,’ Padhihary said. ‘At least 36 processions were taken out in coastal Bhadrak town, some 142 km from here. ‘More than 15,000 people including hundreds of Hindus participated in the peaceful procession,’ Haji Muhammad Abdul Bari, president of the Chauda Mahala Muslim Jamat, told IANS. Only 2.1 percent of the state’s total population of 36,706,920 are Muslims. Muslims and Hindu families are known to participate in each other’s religious functions in the state. In a Bihar village, dozens of Hindu families observed Ashura and took out a ‘tazia’ (replica of Hussain’s shrine) in a procession. ‘We observed Muharram and also took out a tazia procession along with the Muslims,’ Lalan Choudhary, a resident of Thepha village in Siwan district, where the procession took place, said. ‘It is an old tradition in our village that Hindu families observe Muharram,’ he said. His brother Ramayan Choudhary said that five tazias were built in the village for Muharram. ‘Four tazias were built by the Muslims and one by the Hindus to prove that we also mourn martyrdom of Imam Hussain,’ he said. Sita Devi, a Hindu woman, said that in last one decade more Hindu families have been observing Muharram after one ‘miracle’ or another in their lives. Cleric of the village mosque, Shamshul Haque, said: ‘Hindus observing Muharram send a message of peace, harmony and brotherhood to others.’ In this village, Muslims and Hindu families participate in each other’s religious functions, he said. Â 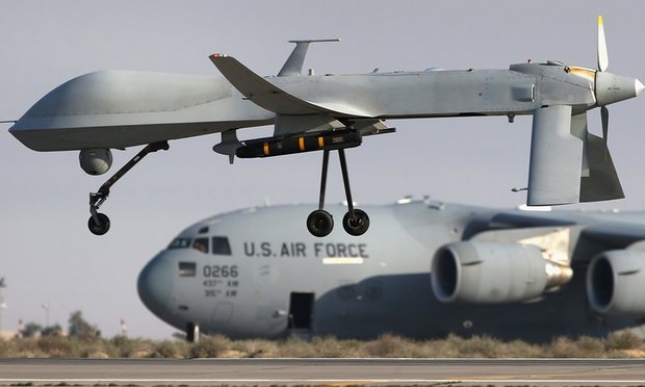