A drone strike in eastern Afghanistan, intended to target Daesh (ISIS) fighters, has killed at least 15 civilians and injured another 13, according to the United Nations.

According to the UN, and Afghan officials speaking to local press, the strike hit a home where civilians were sleeping after having gathered to welcome home a tribal elder from hajj pilgrimage to Mecca.

While the UN did not mention the US specifically, it said the strike had been carried out by an international drone, which only the US operates.

In a statement on Wednesday, the US military acknowledged it had conducted an aerial attack but refused to discuss details, “because we are still reviewing all materials related to the strike.”

The UN, who happened to have a high-level delegation visiting Jalalabad, Nangarhar’s capital, on Wednesday, issued its statement as conflicting reports were still emerging.

But a parliamentarian from Nangarhar told local media that the victims of the attack were civilians who had travelled to Achin from surrounding districts. He said that if the pilgrim who hosted the gathering was an Isis militant, the government should not have allowed him to go on hajj.

“Why was he not arrested during his journey to Saudi Arabia?” the parliamentarian, Asmat Shinwari, told Pajhwok news agency.

Isis appeared publicly in Nangarhar in May 2015, and the province is the only place in Afghanistan where the group has been able to establish some form of foothold. They have recently been on the defensive, particularly after a US airstrike killed their leader in Afghanistan, Hafiz Saeed Khan, in July.

In the past week, though, they managed to recapture areas in the southern part of the province, including Achin, which they had previously lost to government forces.

While the Afghan ministry of defense announced it would launch a probe into the airstrike, the UN called for an independent investigation.

The incident happened almost a year to the day after another US airstrike destroyed a Doctor Without Borders hospital in Kunduz, killing 42. After that incident, the US and the Afghan government refused calls for an independent investigation.

Afghan Army, Police Kill over 52 Insurgent Fighters in One Day 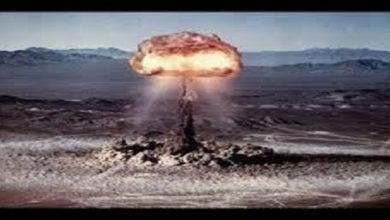 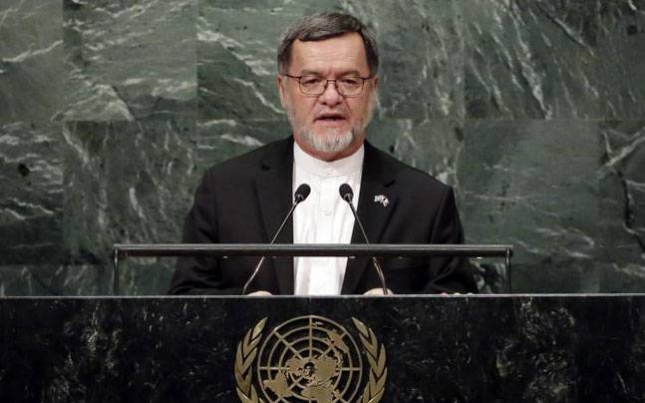