The Indian government placed Jammu and Kashmir under a complete communication shutdown on 5 August 2019 after the revocation of the state’s special status.

The Indian government finally lifted the ban on social media in Jammu and Kashmir after seven months of restrictions on Wednesday. The government will not be maintaining any black and white list of websites.

“While post-paid sim card holders shall continue to be provided access to the internet, these services shall not be made available on pre-paid sim cards unless verified as per norms applicable for post-paid connections”, said the government of Jammu and Kashmir.

​“The internet speed will be limited to 2G only. Internet connectivity shall continue to be made available with Mac-binding”, the order reads.

In a 25 January order, broadband and mobile internet services were restored in Jammu and Kashmir but with certain website restrictions. Following the widespread use of VPN (virtual private network) services, the government has now allowed access to all platforms and websites.

India’s newly-formed union territory Jammu and Kashmir was cut off from the world as internet, telephone, and mobile services were shut down in the area in August 2019 when New Delhi abrogated the special status of the state.

While telephone services resumed in phases just days after the revocation of Article 370 of the Indian Constitution in the valley, post-paid mobile phone calling services only resumed on 12 October. 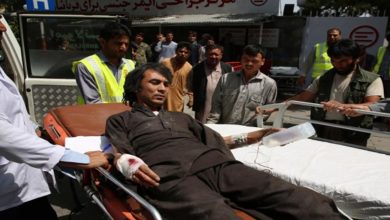 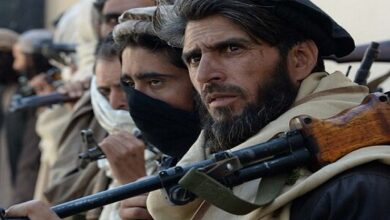 Presence of Turkish forces in Kabul to provoke hostility: Taliban 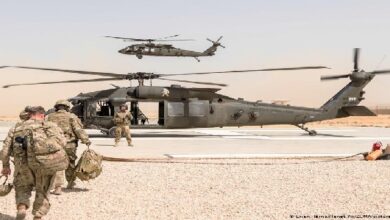 Afghan govt. vows to retake territory from Taliban, US pulls out 90% of troops, equipment