In an exclusive interview with Taghrib News Agency, the Member of Iran’s Majlis National Security and Foreign Policy Commission, Ahmad Bakhshayesh pointed to recent explosions in Bahrain and discussed the policy of Al Khalife regarding to the recent events.

â€œBy ascribing the violent measures, happening in Bahrain, to Hezbollah, Al Khalife follows some aims such as more crack down on people and more torturing people under the pretext that they are cooperating with Hezbollah, â€œsaid the political analyst stating that increasing the conflicts among Shia and Sunni people and buying the support of western countries especially the U.S are other reasons behind such policy.

The political commentator went on, â€œactually some of Bahraini officials by giving financial helps to well-known news agencies try to lead the Bahrain revolution to attrition war.â€

â€œAl Khalife tried to project this image that some of Bahrainis cooperate with Hezbollah and under such pretext tortured the nation of Bahrain more than before,â€ the Member of Iran’s Majlis National Security and Foreign Policy Commission underlined.

â€œHezbollah is a Shia group, given that, Al Khalife tried to exploit the fact and increase the conflicts and dispersion among Shia and Sunni people,â€ the political analyst mentioned.

â€œAl Khalifa also endeavored to give this message to western countries that Hezbollah is a terroristic group so they should try to destroy them,â€ the Member of Iran’s Majlis National Security and Foreign Policy Commission.

He underlined that human right organizations and foundations do not protect people of Bahrain because these organizations are financially supported by western countries.

He underscored that sometimes western officials and the so-called human right defendants exaggerate some minor issues in Muslim countries but they choose to be reticent in the case of Bahrain issues and torturing people in this country.

â€œWestern countries and some of Arab countries gave money to human right organizations to be silent against the crimes of some governments so we should not expect them to make any decisive move from their sides,â€ Bakhshayesh concluded. 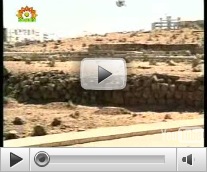 HISTORY OF THE CEMETERY OF JANNAT AL-BAQEE // Videos of Baqee 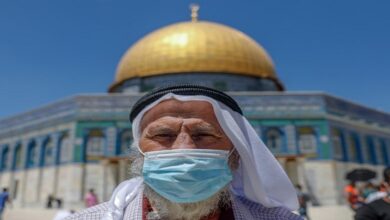 After Arab-Israeli normalization, Al-Aqsa is in danger of destruction 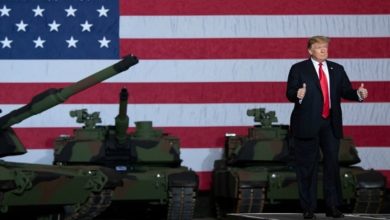 US a Washed-up Empire