Arab region now is the scene of bloody conflicts, which have lasted relatively for a long time. The conflicts deepened by external interventions which reached its climax in 2003, when the USA embarked on the occupation of Iraq under pretexts, which were later debunked, but it was too late. The Greater Middle East project has been put into action under the title “creative chaos” that foreshadowed a democratic spring to be founded on the ruins of chaos and occupation, and in line with the Zionist-American project in the region, and guaranteeing the security of Israel and the flow of cheap oil to America and major countries.

Iraq lived and is still living in bloody throes of internal conflicts and the penetration of American influence. Finally, the USA found itself coerced to withdraw from Iraq, but after the latter suffered grievous harm and deep sectarian and ethnic divisions, besides threatening the unity of the Iraqi territory by the so-called Islamic state (ISIS) or (Daesh), which has control over a large part of the territories of both Syria and Iraq.

Before ISIS, Washington had used private security companies in order to destabilize Iraq and fuel the Sunni-Shiite conflict, and even blow up the entire region.

In 2003, the US Presidential Envoy and Administrator Paul Bremer hired private security companies and gave them immunity against prosecution. Therefore “Blackwater” got a contract worth $ 27.7 million, which later subcontracted the occupation facilities security to the dubious “Knights of Malta” company, whose tasks included also doing the dirty works, including the killing of Iraqi citizens, and to refer such crimes to the sectarian conflict that was revived by Washington’s policies and Western and Arab mass media.

The US objectives were not accomplished as required in Iraq, and in the first months of the Barak Obama’s tenure, it was clear that the US administration is intending to withdraw its troops from Iraq and Afghanistan. In 2011, the US military withdrew from Iraq. In the same year dramatic changes were occurred allowing Washington to return to the region, that was the Brotherhood-marked Arab spring. The US hands headed to destabilize Syria under the pretext of supporting the popular revolution.

Arab famous writer Mohamed Hassanein Haikal revealed that Blackwater has played a role in the bloody events taken place in Syria since 2011, and still does. He pointed out that six thousand of the company’s elements were working inside and outside Syria.

Haikal said in a newspaper interview that «Blackwater» – famous for its covert and bloody history to provide arms services – exists around Syria and inside it as well – albeit with a new name. He added the campaign against Syria plus the campaign against Iran are about to turn the main conflict in the Middle East from an Israeli-Arab conflict, to a Shiite-Sunni one, and that is another catastrophe inside the Islamic nation, and a great sin, as he put it.

In addition to its role in Iraq and Syria, press sources said that Blackwater sought using its pressure groups, in order to get contracts in the Darfur region of Sudan to act as peacekeeper troops. In a bid from former US President George W. Bush to pave the way for the company to start on a training mission there, he lifted the sanctions against the Christian part of South Sudan. The South Sudan’s envoy in Washington referred to this once, saying that the “Blackwater” company begins its work with training the security forces in South Sudan.

In the midst of the recent events, Blackwater disappeared from the scene temporarily, to give way to a new player, who uses its similar savage methods, and works for the same agenda, but with an Islamic cover.

Dr. Khaiam Mohammed Al Zoubi confirmed that when said the United States came under severe criticism from Israel and the Zionist lobby after withdrawing its troops from Iraq for fear that Iraq restores its role, and rebuilds its army. So it is decided to divide Iraq without a direct military intervention on the ground. To that end and with western funds, ISIS was selected so that Israel can stop worrying of the Iraqi army.

Al Zoubi reveals the American and European ploys that helped ISIS to gain control over wide areas in the Iraqi and Syrian territory, as a prelude to the division of Iraq, which will lead to its fall in the grip of the Western occupation again.

He concluded by saying: Iraq, which has plunged into violence and chaos carried out by armed militia and mercenary groups, will give rise only to more violence, death and destruction under the uncreative chaos. Here it must be said that what has happened in the region and still dose is mostly for the benefit of Israel and America and to re-order the region.

Due to the dirty works the Blackwater was famous for, the company has faced legal issues, forced it to look for a safe haven for resuming its security activities. This is what actually happened, when the UAE government contracted the company to establish a secret mercenary force. To cover its bad reputation, Blackwater has changed its name to “XE” in 2010.

According to the “New York Times”, the company received US$529 million for the formation of a secret force composed of 800 foreign mercenaries to carry out special tasks inside the UAE and abroad, and to protect oil pipelines, skyscrapers, and help the UAE to confront any internal or external threat. The estimated salary is US$150 a day for each fighter. According to the work carried out by the battalion put
The fighter’s salary rises when participates in fighting up to US$ 1,000 per day.

Under the American-Saudi aggression on Yemen and the UAE’s participation in the aggression and the invasion of the country, Blackwater’s mercenaries appeared under the name of Colombian soldiers. Colombia is considered a key state to recruit Blackwater’s fighters by virtue of the American influence in this country, which is described by many observers as the “Israel of Latin America.”

The aggression resorted to bringing foreign mercenaries to take part in the war on Yemen after the aggression’s forces and local mercenaries failed to achieve victories on the ground because of the resilience and bravery of the army and popular committees.

In addition to the great attacks that have killed hundreds of invaders, the second Tochka missile attack on Bab al-Mandab hit various gatherings invading Yemen, the American, Israeli, Saudi, Emirati and Moroccan bloods have mixed in the attack.

This fact was point to by the Mr. Abdul-Malik Badr Eddin al-Houthi in his recent speech on the occasion of the birth anniversary of Prophet Mohammad, stressing that the existing model in Aden, Abyan and Lahj provinces confirms that the US, Israel and Saudi Arabia, has brought ISIS and al-Qaeda into Aden, within the overwhelming chaos that overcomes everything.

He added in-depth outline: One of the most important lessons we learnt from the underway events that the blood of the Americans, Israelis and Saudi Arabians, and UAE, ISIS and al-Qaeda as well, was mixed in the Bab al-Mandab Tochka attack. There, they were all together in the same trench, in one project, in one tendency. Their blood was mixed because they are all one thing, one trend, and they all serve one project. 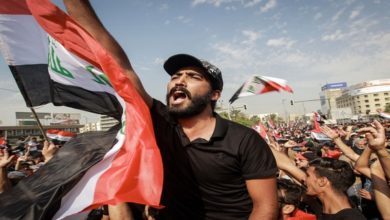 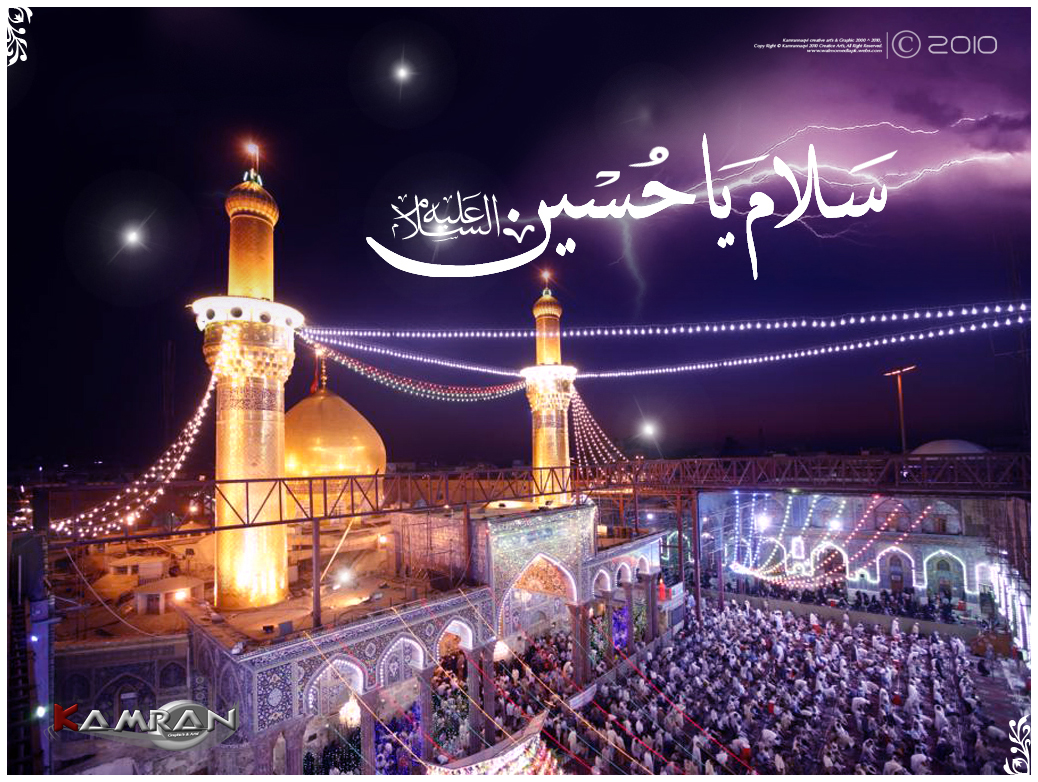