Shiite News: A joint emergency meeting of Shia organizations/institutions was held under the chairmanship of Divisional President Allama Hasan Raza regarding the controversial amendment bill passed by the National Assembly.

The representatives and leaders of the institutions participated fully and expressed their opinion regarding the controversial bill.

On this occasion, the representatives unanimously rejected the controversial bill calling it a deep conspiracy against Pakistan and announced the strategy and effort.

In his opening remarks to the participants of the meeting, Provincial President Allama Asad Iqbal Zaidi said that the controversial Criminal Amendment Bill is definitely a conspiracy against the country.

Many prominent personalities have been killed, in such circumstances this controversial bill is once again like giving free hand to extremists.

Central Additional General Secretary Allama Syed Nazer Abbas Taqvi while talking to the participants of the meeting said that without specifying and clarifying the definition of insult and other titles, its limits and limitations, any kind of legislation imposed is one-sided and biased thinking on the people.

He further said that this amendment will prove to be very dangerous for the internal security of the country and any such legislation can lead to unrest, chaos, and division in the society. 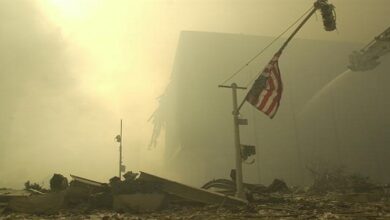 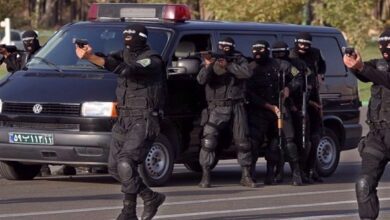