Bahrain’s most prominent Shia cleric has reiterated the call to boycott parliamentary elections, saying participation in the elections amounts to betrayal.

“The responsibility of Bahrainis is to boycott the election, and participation in it is a betrayal,” Ayatollah Sheikh Isa Qassim said in a live address aired on Friday from a number of regional TV channels.

He noted that the Bahraini parliament acts in favor of the ruler and to the detriment of the Bahraini nation.

This parliament is a tool to exercise oppression, he said, amid growing calls to boycott the elections.

On Thursday, the cleric wrote on a Twitter post that the sham vote is meant to “slaughter democracy” in the Persian Gulf kingdom.

He said that voter participation would not result in the consolidation of democracy in Bahrain as communities are largely excluded from the political process.

“How would it be possible to strengthen democracy [in Bahrain], whilst elections have originally been designed to destroy it? This is an election whose doors are closed to those who seek democracy,” he underlined.

Meanwhile, Bahrain’s dissolved al-Wefaq National Islamic Society says opposition groups, in a show of outright rejection of dictatorship and repression by the ruling Manama regime, have unanimously agreed to boycott the forthcoming elections.

“In light of the increasingly suffocating atmosphere, dictatorship of the ruling Al Khalifah dynasty, utter disregard to public demands and violation of people’s right to seal their own fate, foreign-based Bahraini opposition groups as well as social and political activists in the country have taken the decision not to cast ballots in the upcoming polls,” al-Wefaq deputy secretary-general Sheikh Hussain al-Daihi said in an interview with the Arabic-language Lualua television network.

Wefaq, in a statement released on September 14, described the boycott of November 12 polls as a national duty, emphasizing that the ruling Manama regime maintains absolute control over the electoral process and seeks to install a weak legislature, whose main task would be to burnish the image of the corrupt Al Khalifah dynasty and cover up its human rights abuses.

In the absence of a real administration, the Al Khalifah regime continues its authoritarian rule by imposing its political, economic, security and social wills on the Bahraini nation, Wefaq said. 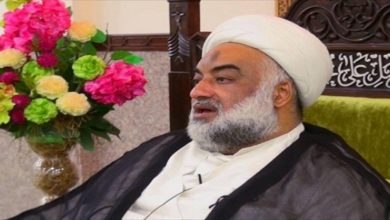 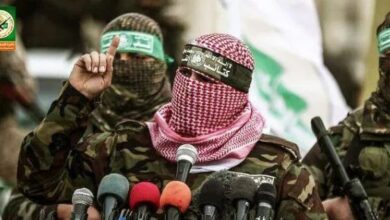