Allama Asad Iqbal Zaidi said that the United States, which itself has taken the lives of millions of people through nuclear weapons, has also disabled millions forever, is itself the most irresponsible and brutal criminal, the list of American crimes is long.

Most importantly, the world has not forgotten the atrocities committed in Vietnam, Afghanistan, Iraq, Syria, Libya, Yemen, including Hiroshima, Nagasaki, missile attack on a passenger plane or supporting the usurper Zionist state, these are crimes destroyed the world.

He further said that the US is a self-interested state who cares about his own interests, the US was never Pakistan’s friend before and cannot be in the future. 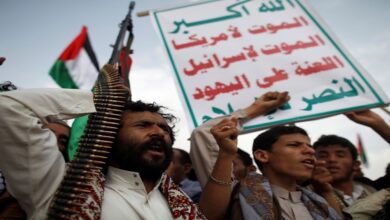 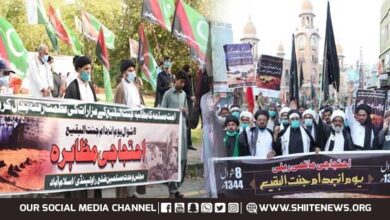