Shiite News: Allama Maqsood Ali Domki, the central convener of the Mourning Council of Majlis Wahdat Muslimeen Pakistan, strongly condemned the insulting letter sent by DPO Lodhran against the Arbaeen calling it an attack on the religious freedom of Shias.

He said that the Arbaeen walk is a manifestation of immense devotion of the Shias to the grandson of the Prophet Hazrat Imam Hussain (peace be upon him), which is not allowed to be banned under any circumstances.
He said that the walking of the most peaceful and civilized citizens of Pakistan can be considered objectionable under which law?

Banning people’s worship and religious rituals in a democratic country would be a very shameful act.
People from different sects participate in the Arbaeen Hussaini rituals and observe the martyrs of Karbala day, so this unity leads to inter-Muslim and religious harmony.

He said that long marches and rallies are held in the country every day. Harassing pedestrians in the love of Hazrat Imam Hussain (a.s.) is a shameful act.

Two standards of law and administration in one country is unacceptable. Ahle Shias are not ready to accept such discrimination.

Earlier, the Ministry of Human Rights had called for these FIRs to be in conflict with the fundamental civil rights of Shias enshrined in the Constitution of Pakistan. 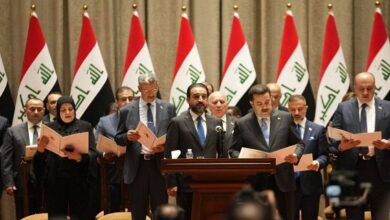 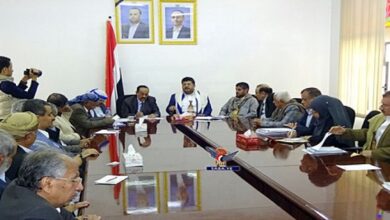 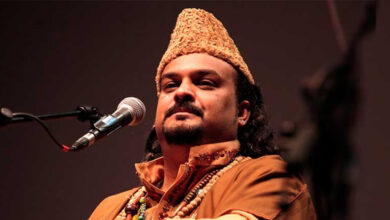 Today,5 years have passed to the assassination of Martyr Amjad Sabri