Shiite News: A major attempt for terrorism failed during the days of mourning, heavy weapons and ammunition were recovered from the fridge of the mosque.

A large consignment of modern weapons was recovered from a refrigerator on the roof of a mosque in Shahre Quaid.

According to the details, the police recovered a large consignment of modern weapons during a targeted operation in Shah Faisal No. 2 area of Karachi.

In this regard, police officials said that Korangi Police, Al Falah Police Station and Shah Faisal Colony Police conducted a joint police operation on intelligence information. In the operation, modern weapons were recovered from the refrigerator placed on the roof of the mosque in Shah Faisal Colony No. 2.

Officials said that the recovered weapons are being sent for forensics. The police said that a case has been registered in Shah Faisal Colony police station and the investigation is going on, the involved accused will also be arrested soon.

It is being feared that these weapons and ammunition were collected to be used to attack a gathering or a procession during the days of mourning. Despite of having all resources, today Islamic world beg from colonial forces, Agha Muqadisi 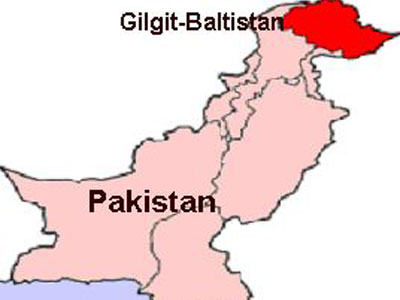