Bahraini regime forces have tightened crackdown on Shia Muslims ahead of the occasion of Ashura, which marks the martyrdom anniversary of Imam Hussein (AS), the third Shia Imam, as the Al Khalifah regime presses ahead with its heavy-handed crackdown against members of the religious community.

Social media activists posted videos and pictures of Bahraini forces, who were roaming through the streets of the northern town of A’ali to take down any banner or flag related to the occasion.

Bahrain’s Shia majority complains about discrimination and marginalization exercised against them. Human rights organizations say that Bahraini authorities have imposed restrictions on Shia religious freedom since the breakout of popular uprising and nationwide protests in 2011.

Moreover, officials at Bahrain’s notorious Jau prison have prevented inmates from commemorating the occasion of Ashura under the pretext of potential irregularities.

Imprisoned political dissident Hussein Hilal Ahmed said prison guards have informed detainees at Building 7 of the detention facility about the restrictive measures, and stated that they do not allow the inmates to hold mourning rituals during the lunar calendar month of Muharram.

He explained that “the ban was introduced after a number of officers reported what deemed to be violations and compliance breaches.”

The detainee went on to note that officials at Jau Prison, which is Bahrain’s main detention facility, have at times enforced restrictions against inmates at Building 7 over the past months.

The prisoners, in return, organized a peaceful sit-in inside the prison, and refused to go back to their rooms. Prison guards threatened to use brutal force if the sit-in was not dispersed.

Another detainee, Osama al-Saghir, also complained about the ban on religious rites, stressing that “political prisoners are targeted systematically, and that official media outlets are complicit in their persecution. The outlets impose a news blackout on the violations being committed against them.”

He said the practice falls within the framework of a “racist policy that has been nurtured in recent years.”

Sheikh Daihi pointed to the “deep rift between the Bahraini nation and the Manama regime,” arguing that Bahraini authorities are misappropriating state institutions in order to target Shias, their religious halls and preachers, and whoever disobeys the orders will be punished harshly.

“Shias in Bahrain do not seek to overthrow the ruling regime and establish their own rule. At the same time, they do not accept ongoing imposition of tailored principles and certain religious orientation on them. Educational curricula, media reports as well as judiciary and security bodies are all being misused for the sake of suppressing Shias. This is the most contemptible level of tyranny,” he pointed out.

Demonstrations have been held in Bahrain on a regular basis ever since the popular uprising began in mid-February 2011. 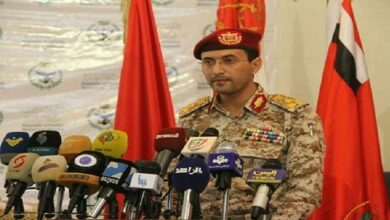 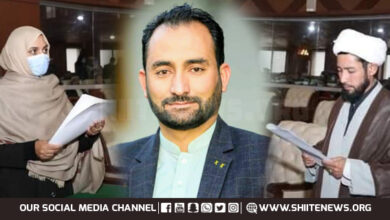 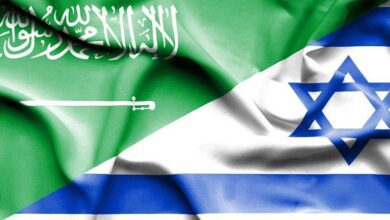