Speakers emphasized to ensure decisive and demonstrable action against responsible for making derogatory remarks which hurt the sentiments of nation.

They demanded a contempt of religion case against culprits involved, according to articles PPC 124A,295A,298A as it shows insult, disrespect and blasphemy.

As the culprit has published the blasphemous video on social media pages, law enforcement authorities especially cybercrime wing of FIA urged to take a strict action and arrest the blasphemer through interpol from Dubai. 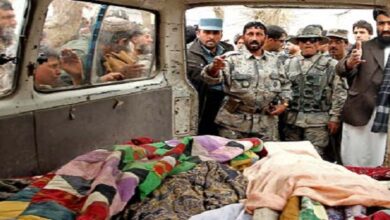