Bahrain scholars specified the slogan “Honor of Religion and Imam” for Ashura 1443 AH. Bahraini scholars issued a statement stating that this year’s slogan is to strengthen and consolidate the spirit of self-respect and greatness of the soul and to oppose humiliation and oppression and to establish Hussaini’s positions in all areas of personal, social, cultural and political life. Despite the constraints created by the Bahraini authorities, every year a special slogan is considered for the Ashura season, which is kept alive by the majority of the Bahraini people. Also, the concepts of these slogans will be observed and used during speeches, sermons and users of social networks, etc. 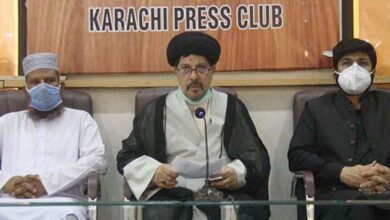 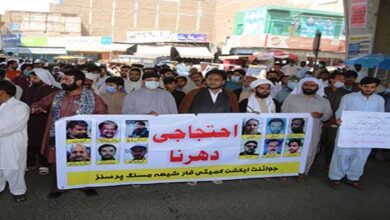 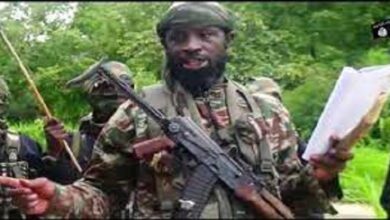