Three Yemeni teenagers were killed in an artillery attack by Saudi Arabia on border town of Manbeh in Yemen’s Sa’dah Governorate.

Saudi Arabia’s artillery targeted Al-Raqo area in the city of Manbeh in Sa’dah province on Saturday.

At least three Yemeni teenagers were killed in the attack, Almasirah reported.

The border areas of Yemen and especially Al-Raqo area have always been exposed to rocket and artillery attacks by the Saudi coalition and Saudi mercenary forces for the past six years, the report added.

Saudi Arabia, at the head of an Arab coalition backed by the United States, has launched a military aggression against Yemen and imposed a land, air and naval blockade on Yemen since April 26, 2015, claiming that it is trying to bring the resigned Yemeni president back to power.

This military aggression has not achieved any of the goals of Saudi coalition and has only been accompanied by the killing and wounding of thousands of Yemenis, displacement of millions of people, destruction of Yemeni infrastructures, and spread of famine andd infectious diseases in this country. 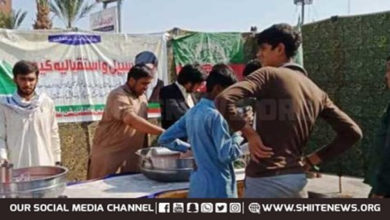 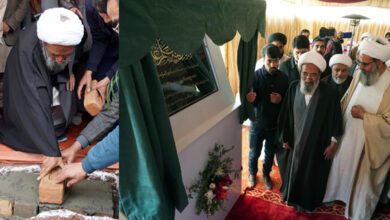 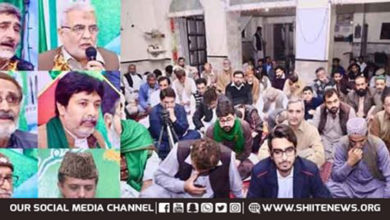