Most impotantly, Yemeni troops and allies attack targeted the al-Hamad area of the region, 844 kilometers south of Riyadh, Monday afternoon.

Moreover, local sources said the projectiles slammed into a neighborhood late on Sunday, destroying a house. 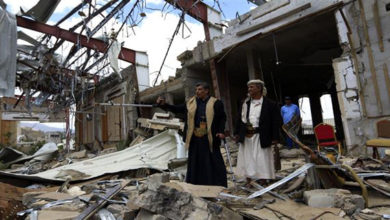 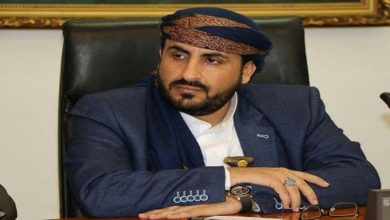