Nearly 100 civilians were killed or injured in Yemen each week in 2018, the United Nations refugee agency has said.

About 5,000 civilians were either killed or wounded last year, the United Nations High Commissioner for Refugees (UNHCR) said in a report, averaging out to 93 victims a week.

A fifth of casualties were children, which counted for 410 deaths and 542 injuries.

Nearly half of all casualties took place in the country’s west, including in the war-torn port city of Hodeida.

The largest number of civilians were killed or injured inside their homes (30 per cent), while others died or were wounded while travelling on the roads, working on farms or at local businesses, markets or other civilian areas.

Volker Turk of the UNHCR said: “Exposed to daily violence, many live under constant fear and suffer in deteriorating conditions, turning in desperation to harmful coping mechanisms in order to survive.”

He called on the war parties “to do their utmost to protect civilians and civilian infrastructure in accordance with international humanitarian law”.

He added: “Only a peaceful resolution of the conflict will halt further suffering and stem humanitarian needs.”

The conflict has killed tens of thousands of people. 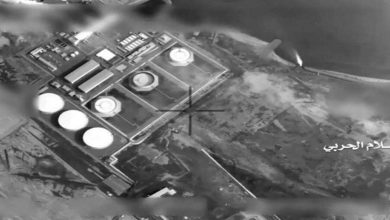 Another Punch in Face of Saudi Arabia: UAE-Backed Separatists Capture Most of Yemen’s Aden