According to Yemeni TV Channel ‘Al Masirah’, Saudi air attacks on Taiz and Saada Provinces in Yemen claimed the lives of 7 civilians and injured some others.

The death toll of the attacks on Majz District, Saada mounted to 6 people and 4 more were also injured.

In an attack on a house in Al Barah, Taiz one civilian was killed and some others were injured.

Saudi Arabia and its regional allies attacked Yemen in March 2015 to bring back to power the deposed president of Yemen Abdrabbuh Mansour Hadi.

Thousands of Yemenis have been killed in the attacks conducted by the Saudi-US coalition and more than 2,000 have died due to a cholera epidemic. 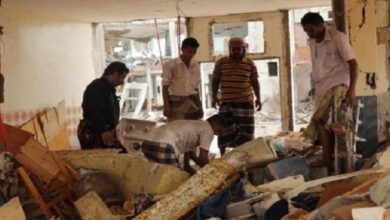 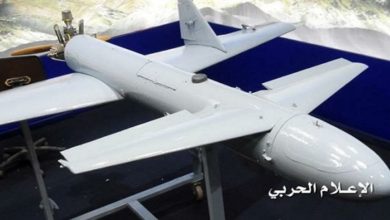