Yemeni army forces, supported by allied fighters from Popular Committees, have fired a domestically-manufactured ballistic missile at a military base in Saudi Arabia’s southwestern border region of Jizan in retaliation for the Saudi regime’s military campaign against the crisis-hit country, Yemeni media report.

A military source, speaking on condition of anonymity, told Yemen’s Arabic-language al-Masirah television network that the Qaher M-2 (Subduer M-2) missile struck the base in the far-off areas of the region, located 966 kilometers (600 miles) south of the Saudi capital, Riyadh, on Sunday afternoon.

There were no immediate reports of casualties or the extent of damage caused.

Separately, scores of Saudi troops and Saudi-sponsored militiamen loyal to Yemen’s former president, Abd Rabbuh Mansur Hadi, were killed or injured when Yemeni troops and their allies stormed their positions in Nahouqah area of the same Saudi border region.

The developments came a day after Yemeni army forces and their allies targeted seven Saudi soldiers in Jizan and Najran regions.

Six Saudi troops were fatally shot at al-Haskoul base in Jizan, while the seventh was killed in Najran’s al-Shabakah base.

The Yemeni Ministry of Human Rights announced in a statement on March 25 that the Saudi-led war had left 600,000 civilians dead and injured since March 2015.

A high-ranking UN aid official recently warned against the “catastrophic” living conditions in Yemen, stating that there was a growing risk of famine and cholera there.

Ging said cholera had infected 1.1 million people in Yemen since last April, and a new outbreak of diphtheria had occurred in the war-ravaged Arab country since 1982. 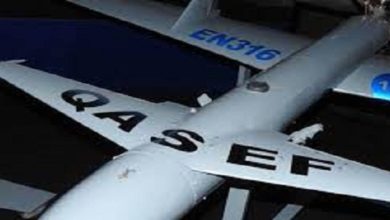 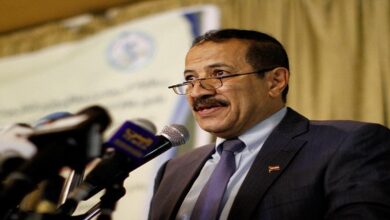 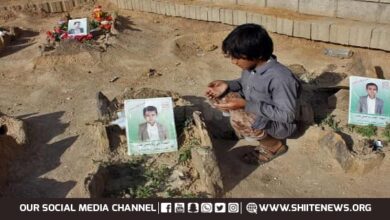