Yemen’s Shia fighters in a WednesdayÂ statement rejected reports that Saudi forces had taken a small border village, which was controlled by the Houthis since November. The statement came after the state-owned al-Ekhbariya television network on Tuesday quoted Saudi Arabian Â Deputy Defense Minister Prince Khaled bin Sultan as saying that the Houthis have been eliminated from southwestern village of al-Jabiri â€” 966 kilometers (600 miles) from the Saudi capital of Riyadh. In another development, Saudi Jets shelled a refugee camp in al-Khazain area, which is 15 kilometers (10 miles) northwest Sa’ada in two separate aerial attacks. Saudi forces began fighting with Houthi fighters, and bombing their positions on November 4 after accusing the fighters of killing Saudi border guards. Houthi fighters say that Riyadh pounds their positions and that Saudi forces strike Yemeni villages and indiscriminately target civilians. According to the fighters, the Saudis are using unconventional weapons such as white phosphorus shells against civilians in northern Yemen. The overall death toll of Saudi soldiers in the border conflict with Yemen’s Houthi fighters now stands at 82. Meanwhile, Saudi fighter jets on Tuesday launched four airstrikes on the districts of Jabal Qatabir in the mountainous province of Sa’ada in northern Yemen. Plumes of smoke could be seen rising as Saudi troops were shelling the area with some 899 rockets in the area. Houthi fighters, in addition, managed to repel Yemeni government forces trying to infiltrate into the eastern section of Sama’a region to regain control over it. Yemeni forces had conducted several military operations in the morning with the intent to creep into the region in northern Yemen, however, the incursions ended in failure. At around 1:30 p.m. local time (1030 GMT) Saudis made a fresh attack which once more was a complete failure. The Shia fighters, meanwhile, set a Yemeni military vehicle ablaze. The conflict in northern Yemen began in 2004 between Sana’a and Houthi fighters. The conflict intensified in August 2009 when the Yemeni army launched Operation Scorched Earth in an attempt to crush the fighters in Sa’ada. The Houthis accuse the Yemeni government of violating their civil rights and marginalizing them politically, economically, and religiously. 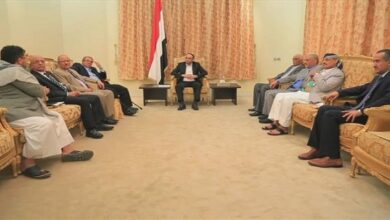 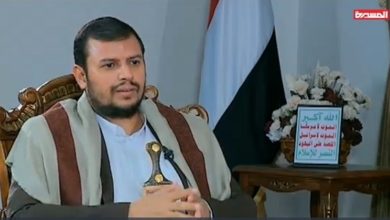