Â  19.12.2009 Houthi fighters say Saudi warplanes have fired some 1,011 missiles on the borderline with Yemen where the Shia population is already under heavy state-led and US-aided bombardment. The fighters also said on Saturday that the warplanes had carried out nearly 60 air assaults on the residential areas in the northern Al-Jabiri, Al-Dukhan and Al-Malaheet districts. Â Â Saudi Arabia joined Sana’a’s months-long fierce armed campaign against the Shia fighters in November. The Houthis are accused by the central government of breaking the terms of a ceasefire agreement by taking foreign visitors hostage. The Saudis, on their part, claimed that the fighters had attacked one of their border checkpoints. The fighters denounce the offensives as a discriminatory campaign against the Shia minority under Riyadh’s auspices. The offensives, meanwhile, have been taking their toll on the locals with the Saudis reportedly venturing beyond the Houthi positions, targeting civilian areas and using unconventional weaponry including flesh-eating white phosphorus bombs. The UN High Commissioner for Refugees estimates that since 2004, the conflict has forced up to 175,000 people in the Shia-dominated northwestern province of Sa’ada out of their homes and into overcrowded camps set up by the United Nations. The US military equipment and intelligence have reportedly entered the equation in the recent days. The US special forces have reportedly been sent to Yemen to provide the national army with training services. The US Air Force is also said to have been sporadically pounding the northern areas since Monday. The Houthis said US attacks on Thursday killed 120 civilians, among whom were women and children. Also on Saturday, a report on the Houthis’ website said that three civilians, including a woman and a child, had been killed in fresh air raids carried out by US warplanes. 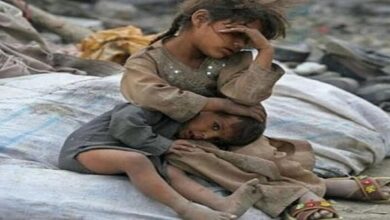 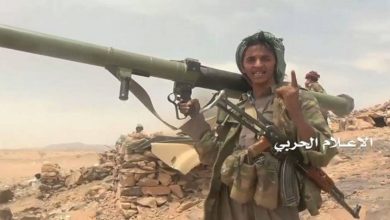 Ansarallah forces on the verge of entering Marib’s capital city