The Yemeni army forced the students to flee their homes as well as their schools in the northwestern Saada province.

The Yemeni army allegedly seized teachers, initially forcing them to teach their ideology to hate the Shias, and took over 63 schools stationing to fight the Shia Movement.

Some 150,000 people have fled their homes in the region since the government fought against Shia tribesmen launched in 2004.

The Education Ministry, working with UNICEF and other local authorities, has outfitted places in refugee camps where students can learn.

The Yemeni government claims the Shia Movement want to overthrow it and impose Shia religious law. The Movement says they are defending their community against discrimination and what they call aggressive government acts.

U.S. and Saudi officials claims, they are frightened of the growing fighting that will create instability that al-Qaida, whose militancy is growing in Yemen, could exploit to carry out attacks in Saudi Arabia, which borders its north.

Yemen, the Arab world’s poorest country, has barred journalists and diplomats from traveling independently to Saada, but some special diplomats who help the government against the Shia have the permission to travel to Yemen.

The Yemeni officials essentially centrist seem to; the Shias in Yemen have two options. First, leave their ancestral land and migration to other countries and other that are killed 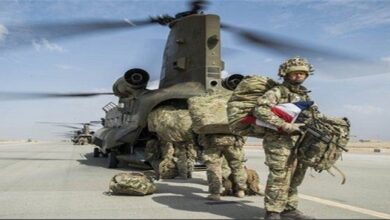 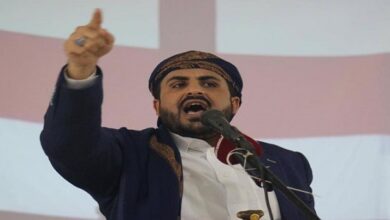 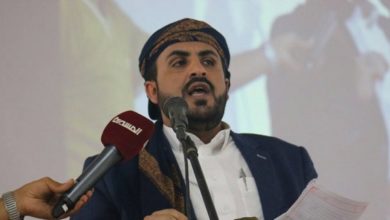 Yemen War is spotted dead-end by the World: Ansarullah