Three years into the devastating Saudi-led war on Yemen, the UN health agency has voiced alarm over the rapid spread of a diphtheria outbreak in the country, saying some 1,300 Yemenis have contacted the highly infectious disease.

The World Health Organization (WHO) said in a statement on Saturday that diphtheria had spread to all regions across Yemen around six months after the outbreak was first reported in the war-torn country.

It said more than 70 people have died as a result of the disease, adding that most of those infected, around 80 percent, are children and young adults.

The WHO said on Friday that around 2.7 million Yemeni children had been vaccinated in 11 provinces.

Diphtheria, a contagious disease which primarily infects the throat and airways, can rapidly spread in areas with poor health and hygiene situation. The disease can be fatal.

Since March 2015, Saudi Arabia and a coalition of its allies have been engaged in a military campaign against Yemen. The invaders have also imposed a crippling siege on the impoverished country, hindering aid delivery to the war-stricken civilians.

The war, which the Saudis say is meant to restore power to an ousted president, has so far killed some 13,600 people in Yemen, badly damaged the country’s civilian infrastructure, crippled its health system and pushed it to the brink of famine.

Yemen had already been grappling with a deadly cholera outbreak when diphtheria was first reported there in November 2017.

The WHO said in October last year that the cholera epidemic in Yemen, which has claimed about 2,000 lives, was the largest and fastest-spreading outbreak of the disease in modern history. 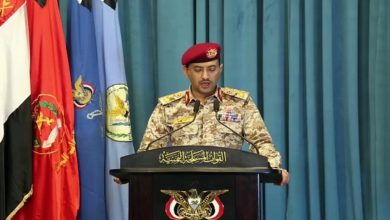 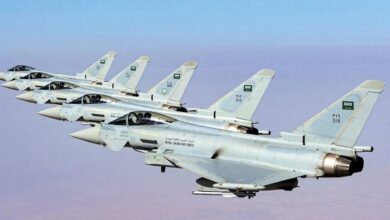