Saudi warplanes have conducted fresh airstrikes against the impoverished country of Yemen, leaving seven people, including five children and a woman, dead and five others injured in the northwestern Province of Sa’ada.

According to Yemen’s Arabic-language al-Masirah television network, the air raids hit a house in Sahar district of Sa’ada on Monday.

Al-Masirah reported that the death toll is expected to rise due to the severity of the injuries. It said rescue and recovery operations were still ongoing.

The Saudi fighter jets also carried out seven airstrikes on Mahdah area near Sa’ada but there were no immediate reports of casualties.

Also on Monday, two Saudi aerial attacks targeted the building of Yemen TV satellite channel in the capital Sana’a, causing heavy damage to the building and equipment with no immediate report of casualties.

More than 13,600 people have been killed since the onset of the Saudi-led war on Yemen in 2015. Much of the Arabian Peninsula country’s infrastructure, including hospitals, schools, and factories has been reduced to rubble in military strikes.

According to the World Health Organization’s latest count, the cholera outbreak has killed 2,167 people since the end of April and is suspected to have infected more than one million people. 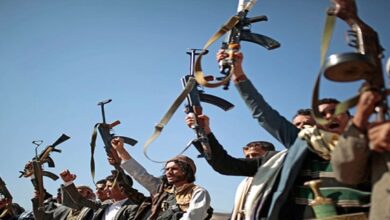 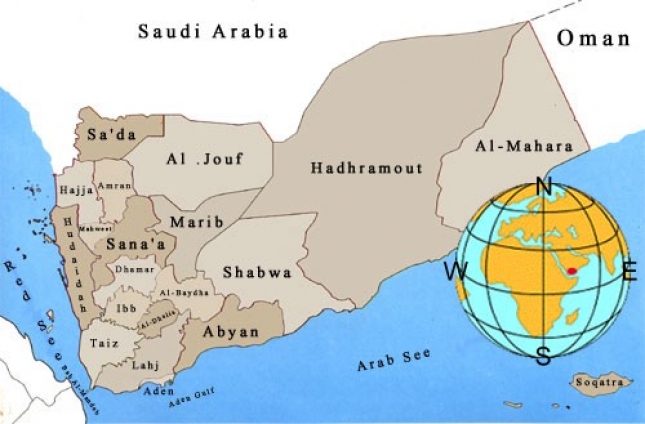