As many as 23 people have lost their lives in Saudi Arabian-led airstrikes against Sa’ada Province in Yemen’s extreme northwest.

Yemen’s al-Masirah television network reported on Friday that 15 Yemenis had died in the Saudi-led aerial attacks against Sha’ban District in the province’s Razeh City.

Eight more were killed in airstrikes that targeted the Bani Ma’adh District in the town of Sahar there, the network added.

More than 12,000 people have died since March 2015, when Saudi Arabia began leading a number of its vassal states in an invasion of Yemen.

Yemen’s popular Houthi Ansarullah movement has been defending the nation against the invaders.

Saudi Arabia seeks to restore power to a former regime that was Riyadh-friendly. 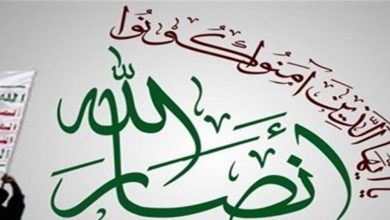